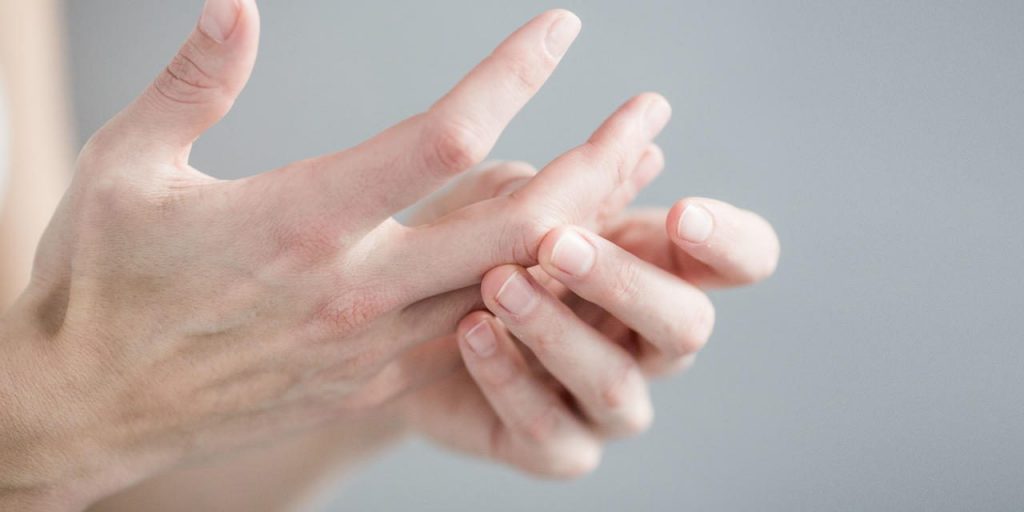 By John Madden and Noelle Mann

During the week of the 9th to 16th October, Arthritis Ireland ran an awareness campaign to create a great understanding of the hugely common condition that affects so many people across the island of Ireland and beyond. For many, Arthritis can be a massive setback in life and can have life-changing implications for them but how much do we really know about it? We spoke to Brian Lynch of Arthritis Ireland in an effort to find out more about this condition that touches so many lives daily. No doubt you, the reader knows somebody who has it, or maybe you have it yourself, either way, read on and find out a little bit more about it.

How common is Arthritis in Ireland?

It is reckoned that approximately one million people are living with arthritis, in real terms, we are looking at one in every 5 people are living with some form of arthritis. It is becoming more common as we now have a more elderly population and we are seeing significant changes in people’s weight. As a result, it is thought that within the next 20 years it will affect one in four people. It is a complicated disease as there are over 100 different forms of it. Many out there would just think of it as ‘just aches and pains,’ or the likes of osteoarthritis which would primarily affect the elderly but there is so much more to it. There’s also rheumatoid arthritis which affects somewhere between 40 and 50 thousand people in Ireland.
It tends to be an invisible illness, and that you should shrug your shoulders and put up with it, but it’s far more serious than that. It is the biggest reason for GP visits in Ireland, and it is also the main cause of disability here too. It impacts lives hugely, for example, if you were to get rheumatoid arthritis, it could affect you in terms of your livelihood. Some who develop arthritis may end up having to leave their work, work at something new/different. It changes lives as it can impact a person’s finances, mental health and put strains on relationships, so it really is a whole lot more than just “aches and pains”.

What are the signs and symptoms that people should be aware of?

Medically, it boils down to inflammation of the joints. People can start feeling the aches and pains in the arms, legs, back, and the thing is these can just ‘come on overnight’ and part of the challenge is, because it is so varied, that trying to get a definitive diagnosis can be difficult, depending on your age, as it can be difficult to pinpoint the exact type of arthritis that it is.
There is an alarming statistic out there that some 1,200 people in Ireland, under the age of 16, have arthritis. This is very surprising to a lot of people as they would normally associate arthritis with old age. Even toddlers can get it. The crucial thing is that the earlier a person gets a diagnosis, the earlier that treatment can begin.

Are there any sure-fire ways of preventing Arthritis?

Unfortunately, there is no cure for arthritis, nor do we really know what causes it. Some would be of the mind that a lot of Irish cases can be attributed to the weather we have, but the research out there tells us that it does cause arthritis. All we can really say is, if you live healthily, it will make it more manageable. Carrying less weight and eating properly can go a long way in reducing your chances of getting it, but it cannot prevent it.

What forms of treatment are available?

The most important thing is engagement with GPs and healthcare professionals. They are the people who are best placed to assess an individual’s needs. Some people will end up being on medication for a lifetime; some will need joint replacement like knees, knuckles and hips etc. Things are improving though; if we were to go back 20 years, in the rheumatology clinics it would not be unusual to see a large number of people in wheelchairs. We don’t see that so much anymore because we are getting better at diagnosing, and the advances in medication mean that we no longer see as many in such a situation. It’s not plain-sailing but it does give a better chance at a quality of life that wasn’t as common some 20 years ago.

Living with Arthritis: A Personal Perspective by Noelle Mann

When people think of arthritis, they tend to imagine older people or individuals who are inactive due to pain or perhaps are struggling with their weight. However, some forms of arthritis can affect the very youngest and most active people in our communities. One of my best friends was diagnosed with juvenile arthritis when she was just nine years old and has lived with it all her life.
I began to suffer from pain in my shoulder blades and hips when I was 24 years old. At the time I was exercising almost every day, either rock-climbing, running or taking part in fitness classes such as yoga. My GP was mystified as I seemed so healthy otherwise, and she thought that I was over-doing the sport. I was prescribed strong painkillers and was ordered to rest.
Unfortunately, the painkillers made my other health condition, Crohn’s Disease flare-up (many people have another autoimmune system disorder in addition to their arthritis) and I had to stop taking them. The pain got much worse after I stopped exercising. I would have episodes where I would wake up in the night with my back in full spasm and covered in sweat from the pain. I didn’t have a full night’s sleep for about eight months! I ended up unable to walk as I was in so much discomfort. My best friend eventually drove me to the hospital and I was admitted for three weeks while the doctors tried to find out what was the matter with me. I had lost three stone in weight during this time and looked simply dreadful!

After testing me with X-rays, CT scans and blood tests, I was diagnosed with the hard-to-pronounce Ankylosing Spondylitis (or AS for short). All the joints in my skeleton can be affected, but the worst ones to get inflamed for me are the back of the hips, neck and shoulders. It’s as though the bones are trying to fuse together and sort of ‘get stuck’. I was treated with steroids at first to bring down the inflammation and then moved onto other disease-modifying drugs that I had to inject myself with. I’m now on a drug called Infliximab which is infused into the vein, I get it as an out-patient in St. James’ hospital. It sounds a bit extreme, but I’m so grateful that the drugs are working because it means that I can continue to do all the sports I want and live my life to the full. I was also able to tell my brother to ask to be tested for AS when he told me about similar symptoms. We found out that he has it too, but in a much less serious way, and he only has to take an anti-inflammatory pill at bedtime to manage his pain.
Another aspect of arthritis that people need to be aware of is the fatigue that often comes with the disease. I may seem very energetic on some days, but for the next few days, I might struggle to get out of bed. Going out for a drink after a full days’ work often seems impossible and I worry about not seeing people enough socially sometimes. If you have a friend or family member with arthritis, please be patient with them, and maybe visit them more! A chat on the sofa with a cup of tea can make life so much brighter when your bones are misbehaving.

The Road Behind and the Road Ahead Following Ethnicity Recognition

A Safe Place for LGBT+ Travellers