Involve Youth > Blog > Out and About > Feathered Friends Fly the Coop 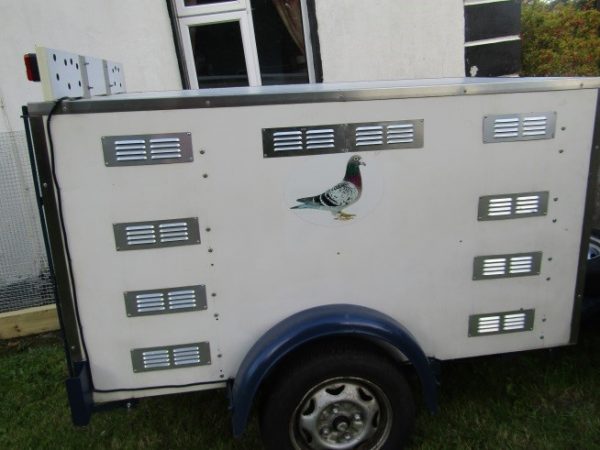 On 26th September, club members from the Western Counties North Road Championship came together to collect their awards for pigeon racing. Keeping in mind, and adhering to the strict social distancing guidelines, attendees, who were all feeling upbeat and happy to have their club open again, remarked on the “amazing weather,” and the “amazing atmosphere,” that was generated on the day.

Speaking to Travellers’ Voice magazine, one pigeon racing enthusiast remarked, how “last year the club nearly shut down as nobody could agree on which way it should be run,” however, following a meeting, “a new secretary was chosen, and the club is now better than ever!”

There were medals, trophies and prizes awarded on the day, with everyone enjoying the chat, the cup of tea and the sandwiches, as they discussed how much they’re all looking forward to “next year’s races and getting in new members.” The club, which proudly races in different categories across many counties, is growing little by little, and, according to members, “everyone has pitched in for a   brand new pigeon trailer so they can fly their pigeons together.”